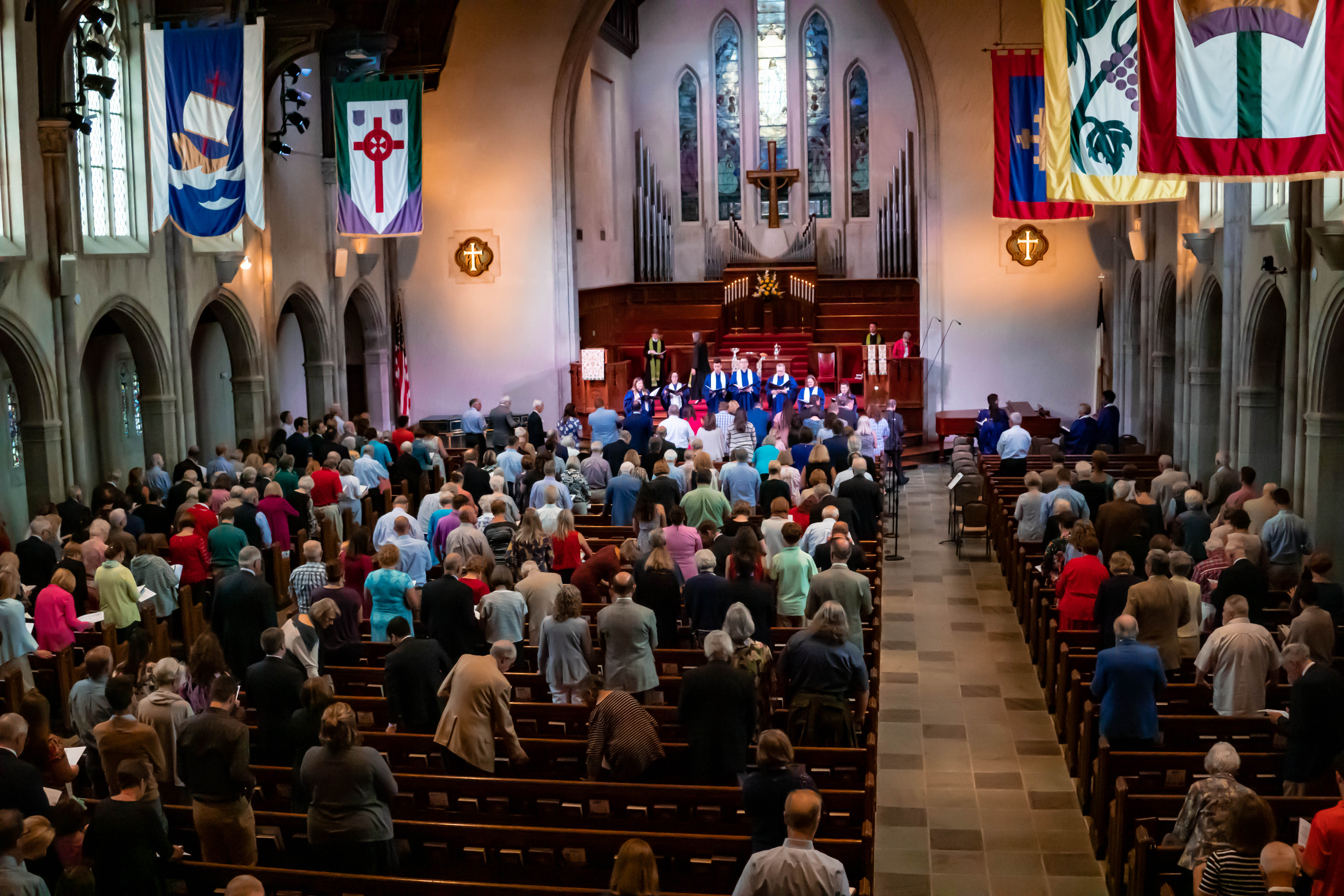 Giving generously is a matter of identity, gratitude, and impact. 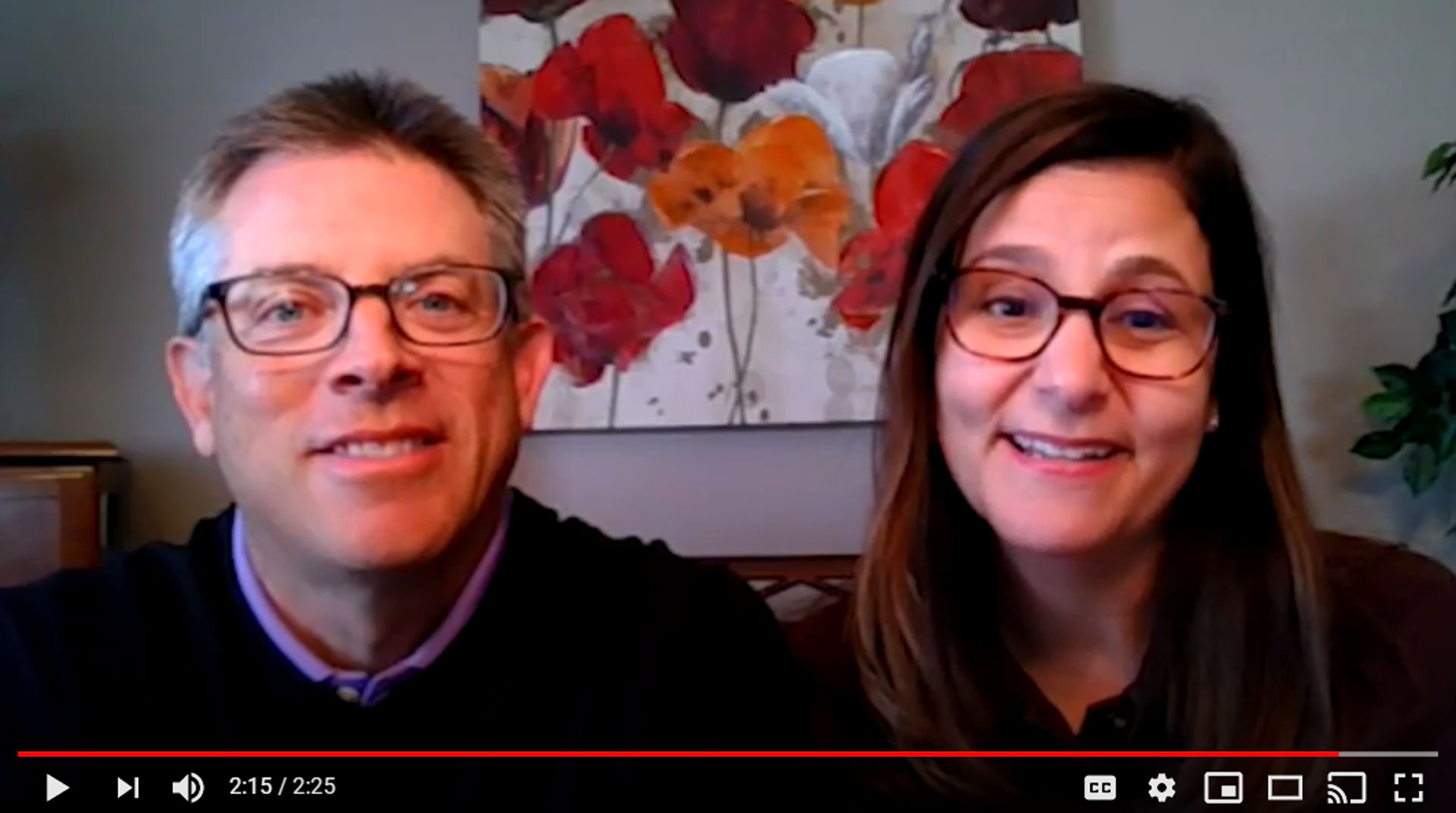 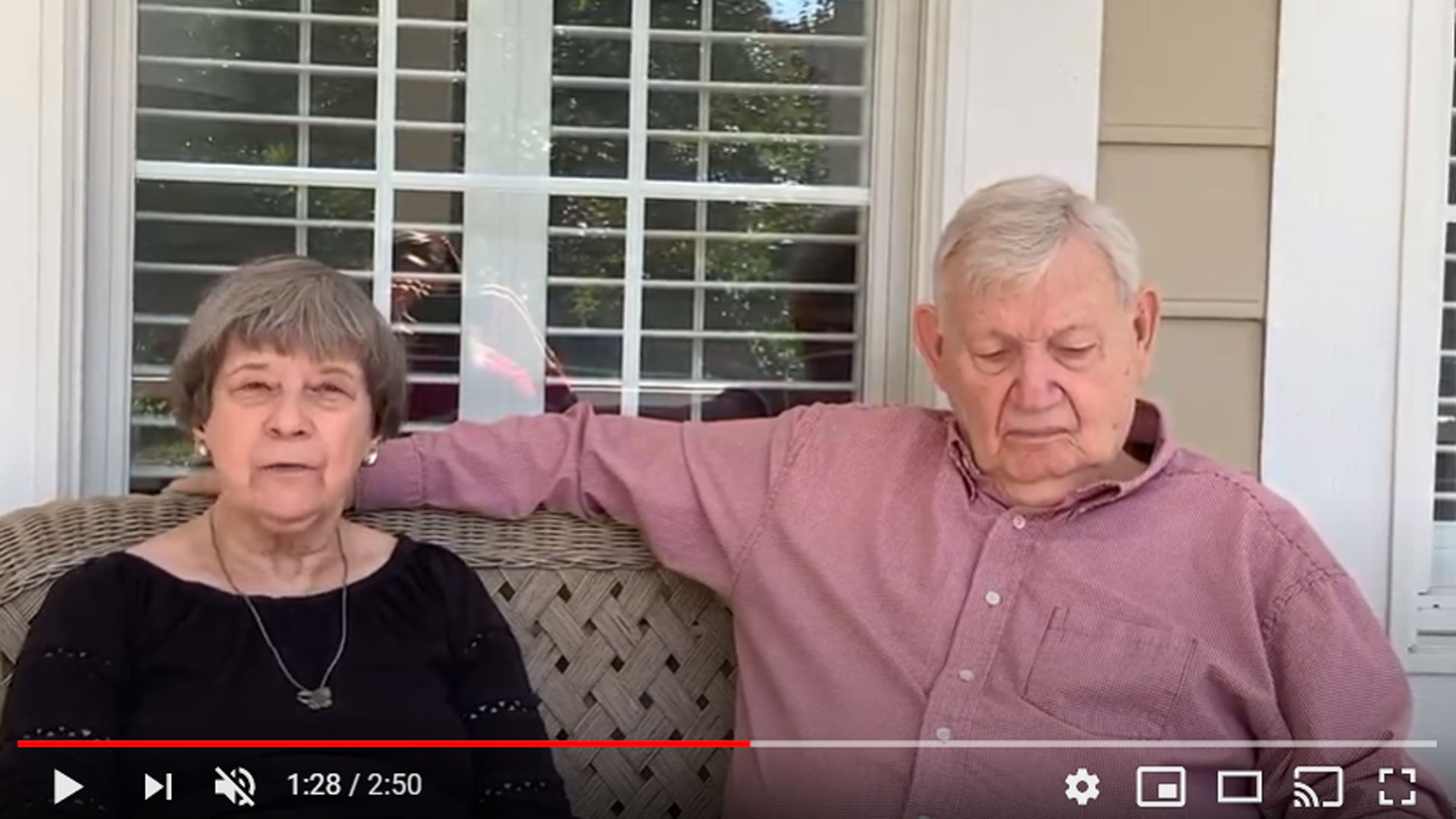 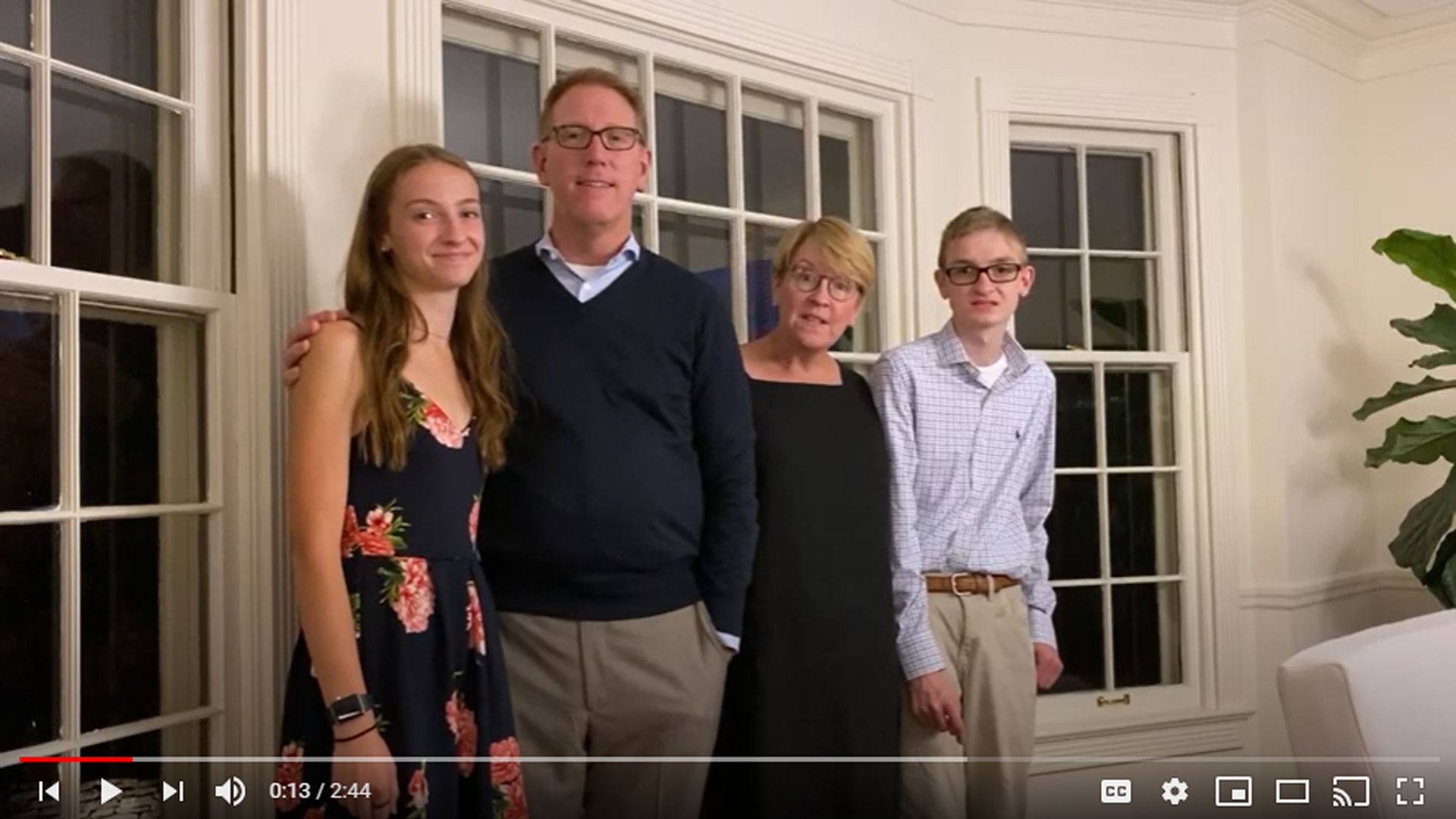 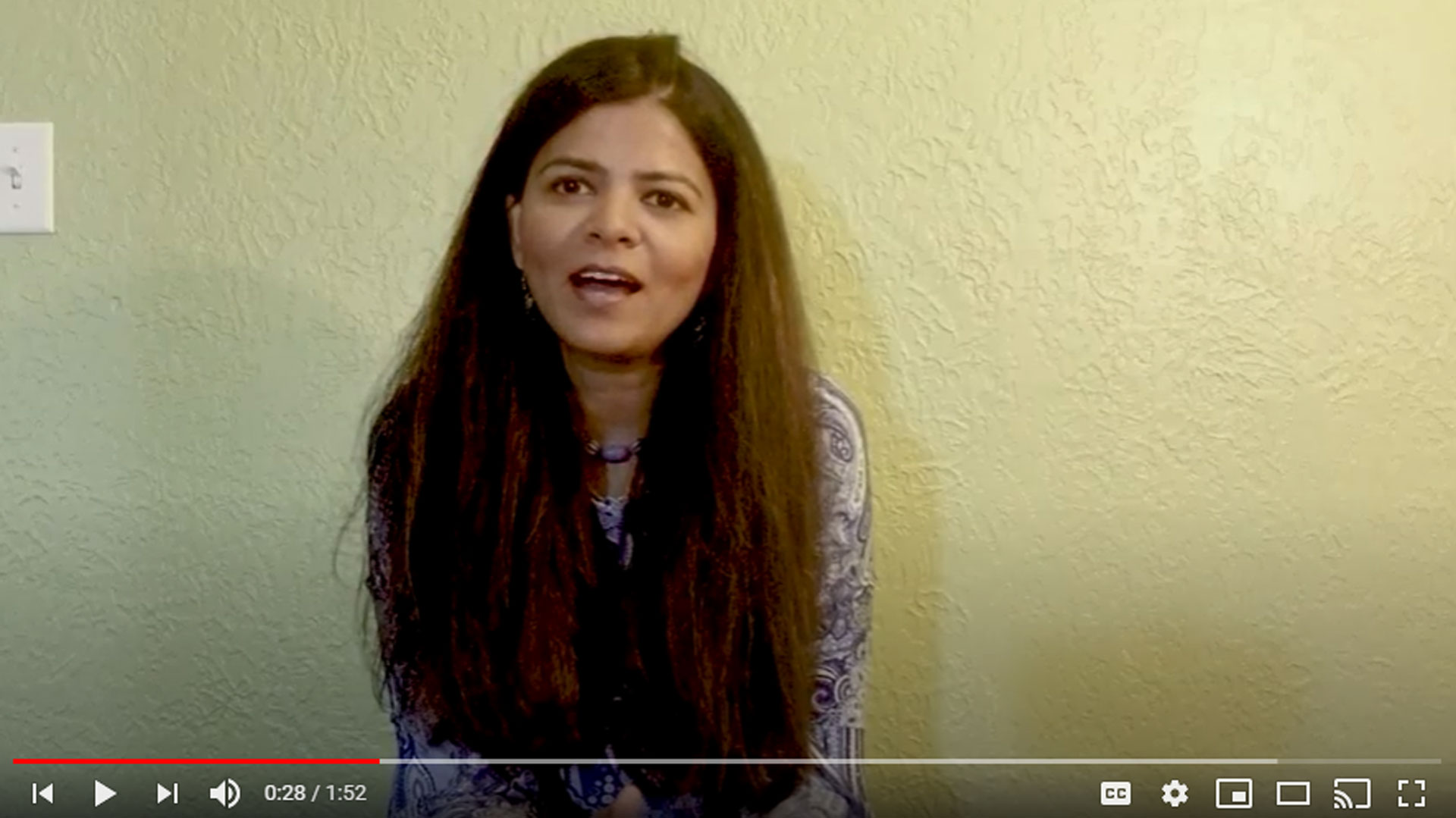 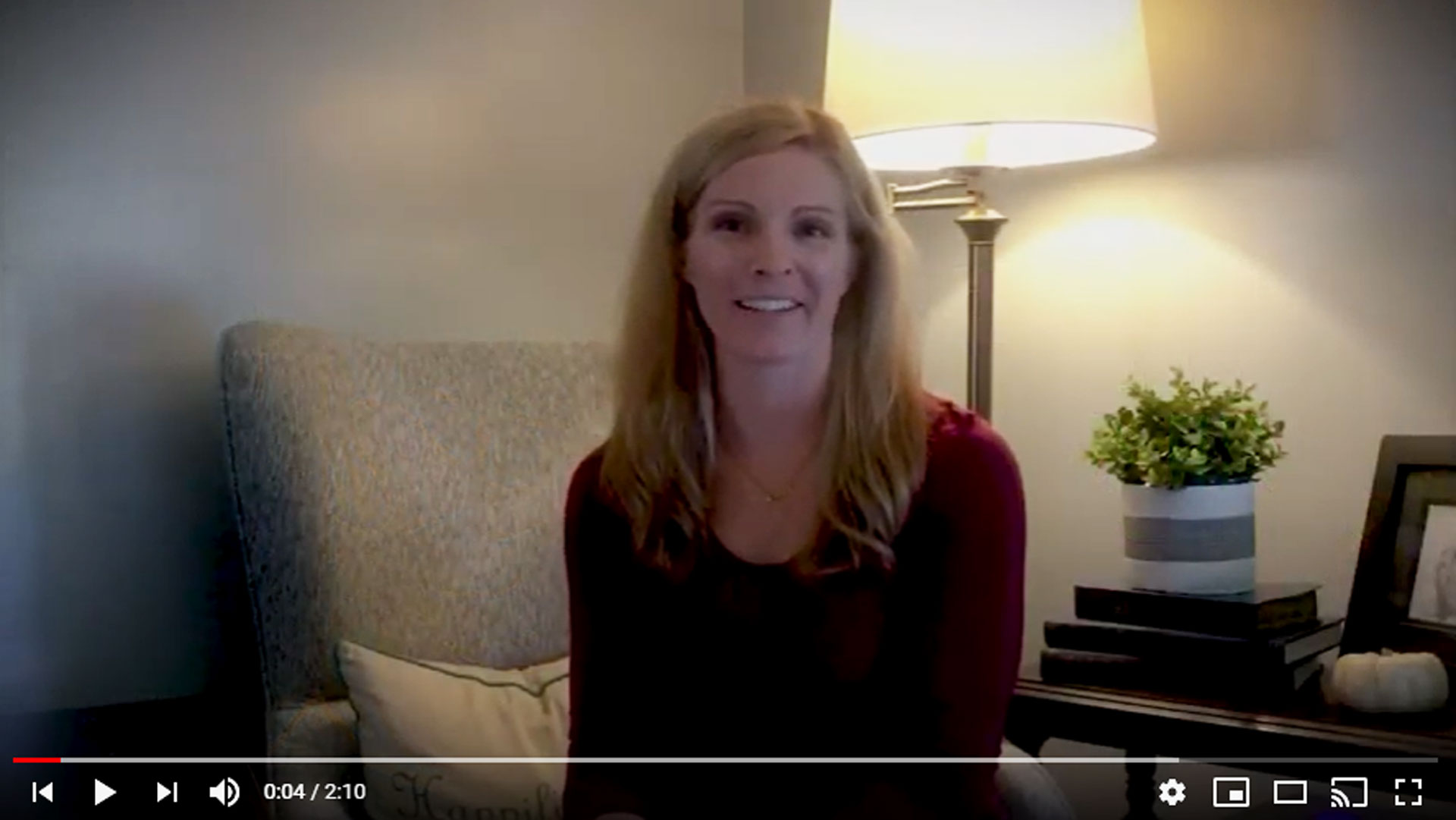 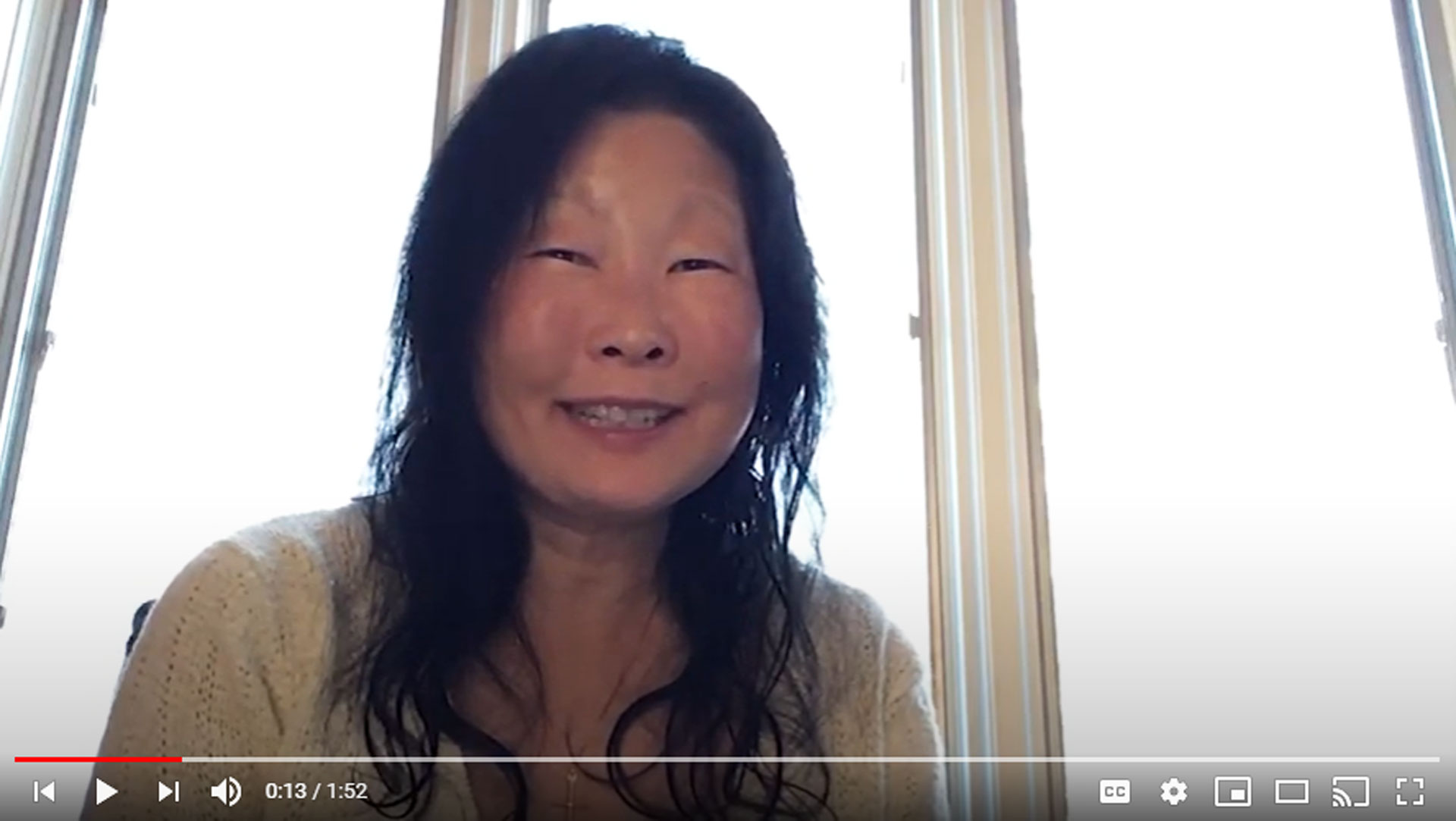 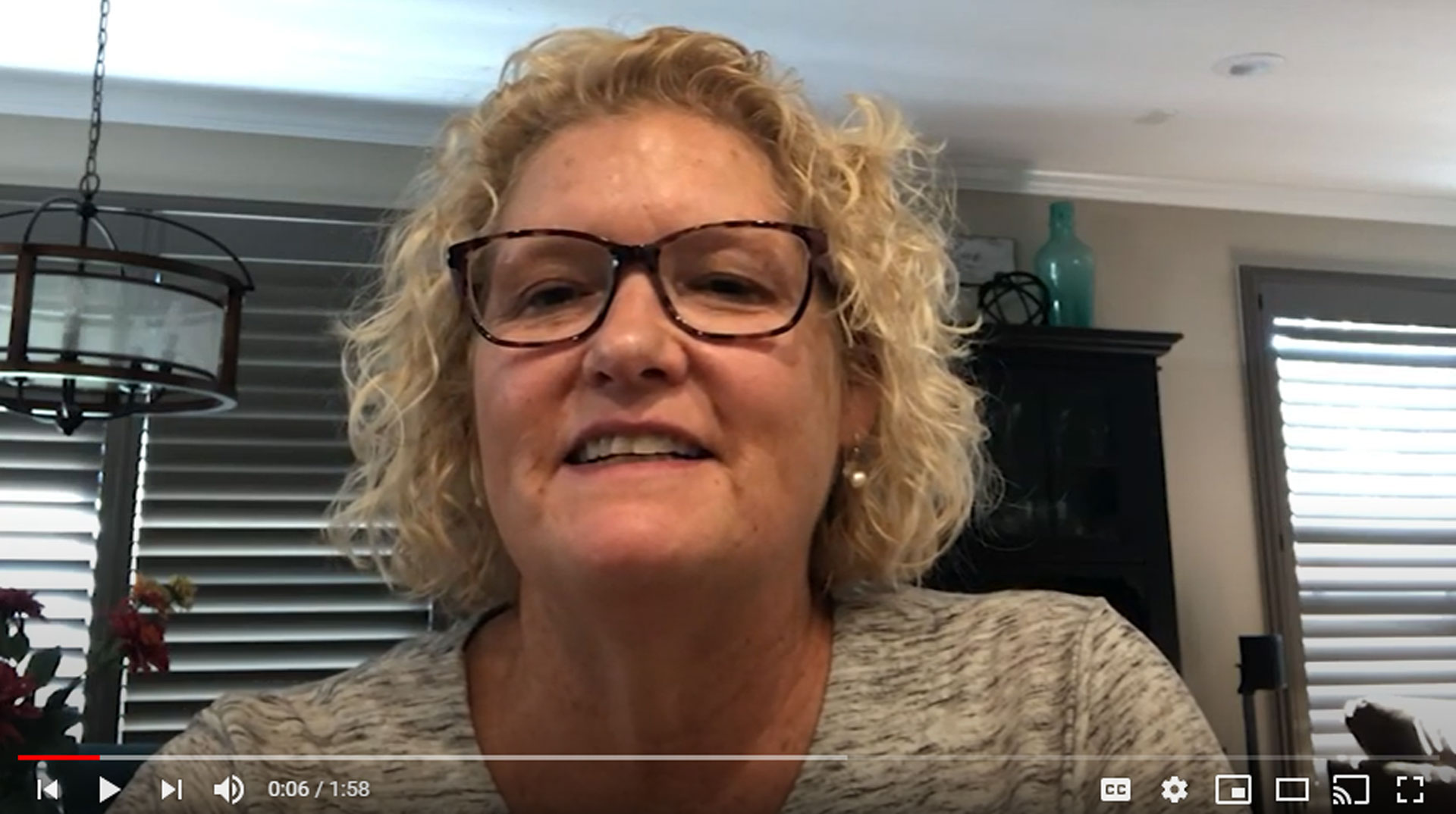