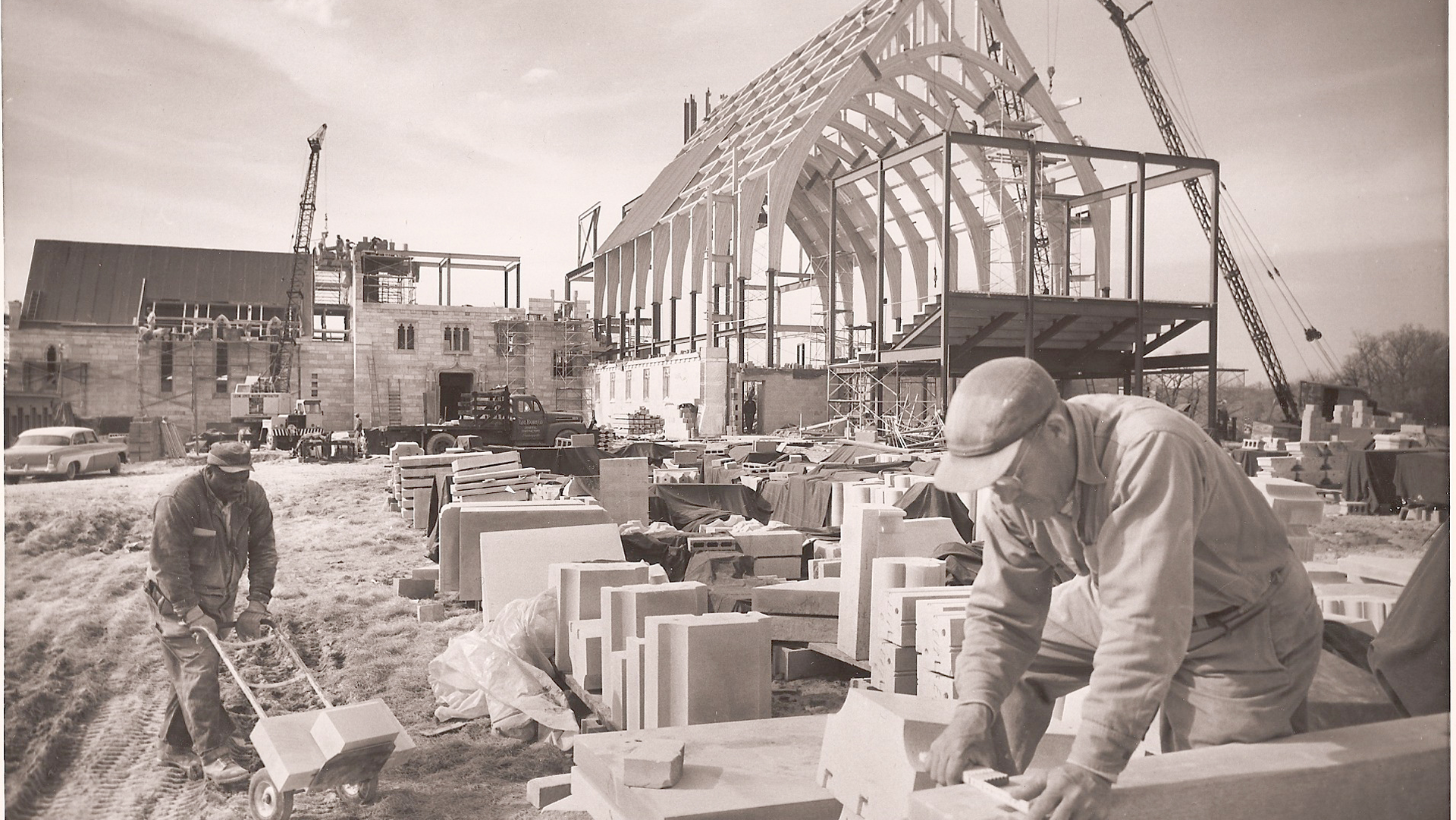 We look to our history as a guide for how to weather unpredictable storms and journey toward promising shores.