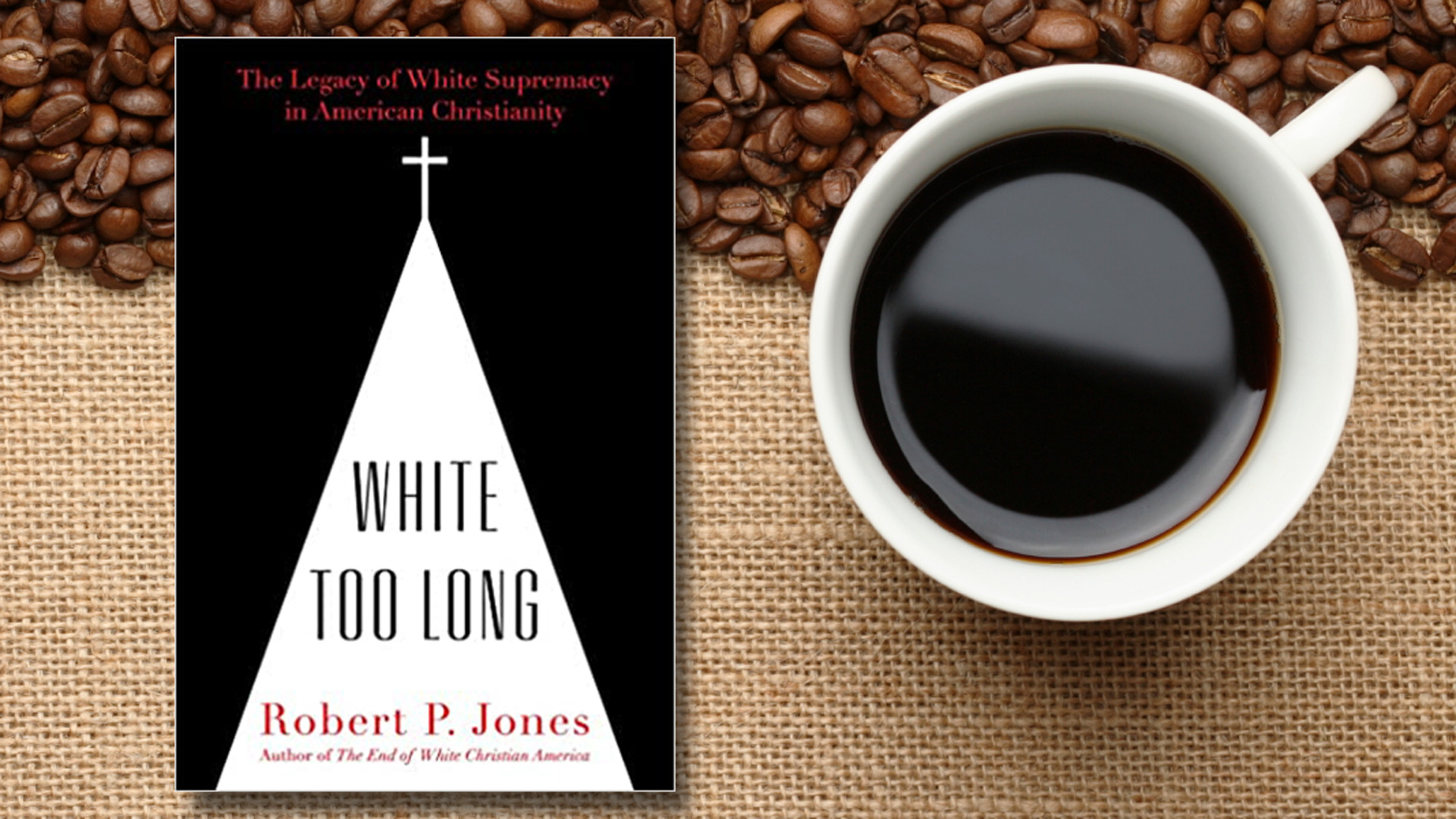 The founding of the Southern Baptist Convention (SBC) in May 1845

The SBC was “founded on the proposition that chattel slavery could flourish alongside the gospel of Jesus Christ. Its founders believed this arrangement was not just possible but also divinely mandated.”

The SBC fully supported the Confederacy and after the South lost the Civil War, its secessionist brand of religion not only survived but thrived.

“Its powerful role as a religious institution that sacralized white supremacy allowed the SBC to spread its roots during the late nineteenth century to dominate southern culture. And by the mid-twentieth century, the SBC ultimately evolved into the single largest Christian denomination in the country, setting the tone for American Christianity overall and Christianity’s influence in public life.”

While northern white Christians clashed with southern Christians over the issue of slavery, it became clear that these convictions did not translate into commitments to black equality.

“This book puts forward a simple proposition: it is time—indeed well past time—for white Christians in the United States to reckon with the racism of our past and the willful amnesia of our present. Underneath the glossy, self-congratulatory histories that white Christian churches have written about themselves is a thinly veiled, deeply troubling reality. White Christian churches have not just been complacent; they have not only been complicit; rather, as the dominant cultural power in America, they have been responsible for constructing and sustaining a project to protect white supremacy and resist black equality. This project has framed the entire American story.”

For nearly all of American history, the white Jesus of white congregations “was not merely indifferent to the status quo of racial inequality; he demanded its defense and preservation as part of the natural, divinely ordained order of things.”

Chapter 2 - Remembering: Christianity as the Conductor of White Supremacy

Two monuments, both erected by whites, cast the occupation of the courthouse by black elected officials as a “riot” rather than as a defense of the results of a lawful election.

The town cemetery contains a white marble obelisk erected shortly after the event with the following inscription: “In loving remembrance, erected to the memory of heroes…who fell in the Colfax riot fighting for white supremacy.”

Protestant Christianity and racial violence: the lynching of Samuel Thomas Wilkes in 1899.

The embeddedness of white supremacy was so deep in the psyches of white Christians that they saw no conflict with attending a lynching on the way home from church while the most respected white civic and religious leaders either turned a blind eye or actively participated in the murder.

James Cone, The Cross and the Lynching Tree

This caused W. E. B. Dubois to alter his career path from a scholar to an activist, writing, “I realized one could not be a calm, cool, detached scientist while Negroes were lynched, murdered, and starved.”

“Much of the recorded history gives scant treatment to the integral, active role that white Christian leaders, institutions, and laypeople played in constructing, maintaining, and protecting white supremacy in their local communities.”

Southern Baptists and the Confederacy

White Worship and Civil Rights in the South