Sunday School at 9 a.m. Zoom classes. Weekday Bible studies. This community of faith remains connected, whether we are meeting in person or on screen. Find ways below to engage in spiritual formation with Second!

Click on the images to learn details. For information about other programs and activities at Second, please go to SecondChurch.org/Events.

The Church in the Mission of God:
Speaking the Truth in Love to Heal a Broken World
Wednesday Nights with Second

Learn more and register for childcare.

Our Christian journey calls us to become more Christlike and grow in spiritual maturity. Various leaders will guide our conversations: 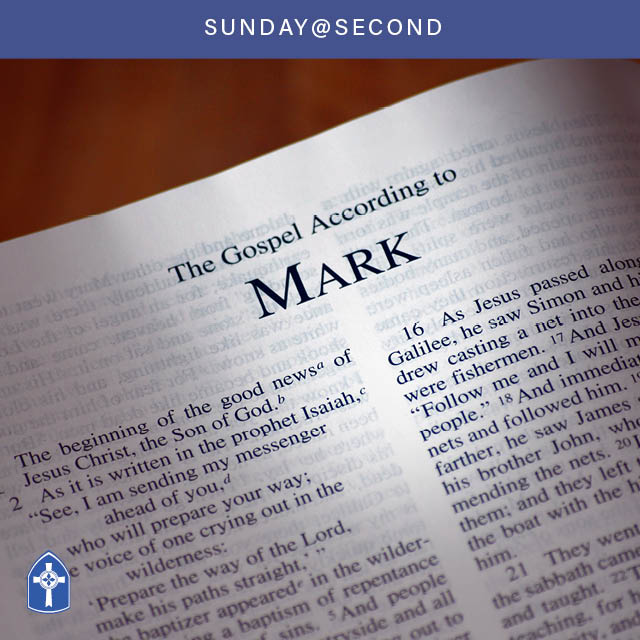 This class, led by Rev. Gracie Payne and Dr. John Franke, examines the story of Jesus through the Gospel of Mark.

Anyone parenting children in infancy through 5th grade is welcome to join this class led by Associate Pastor for Children and Family Ministries Sara Dorrien-Christians.

This group meets to consider various issues related to Christian faith and life in the world through engagement with the Bible and leading authors. 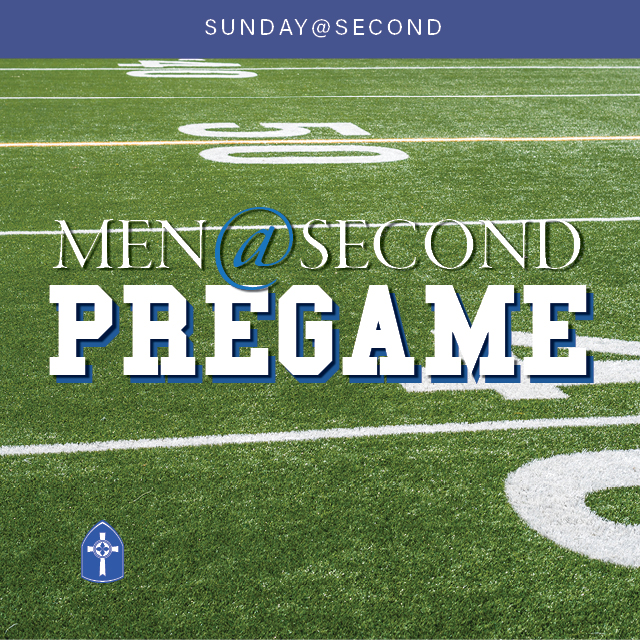 This class offers a space for men to experience fellowship and connection as we discuss scripture, life, and the world around us. 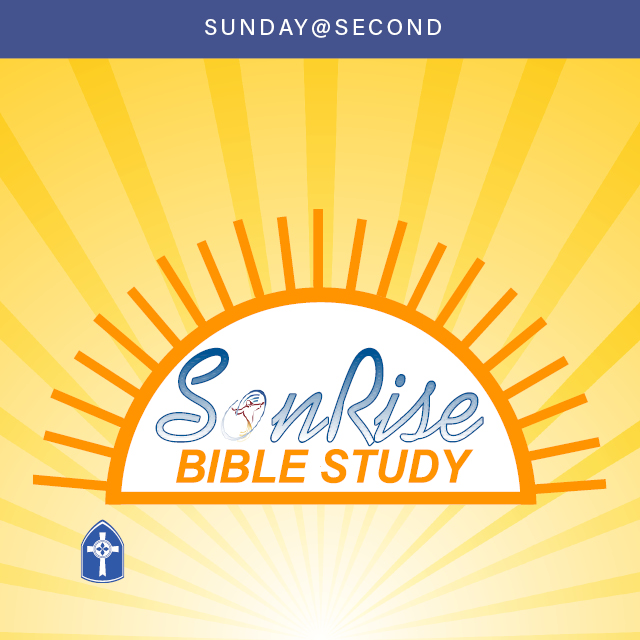 This adult class is for individuals with intellectual and developmental disabilities. We discuss scripture as it relates to the sermon for the week in a class tailored to diverse learning styles and abilities. 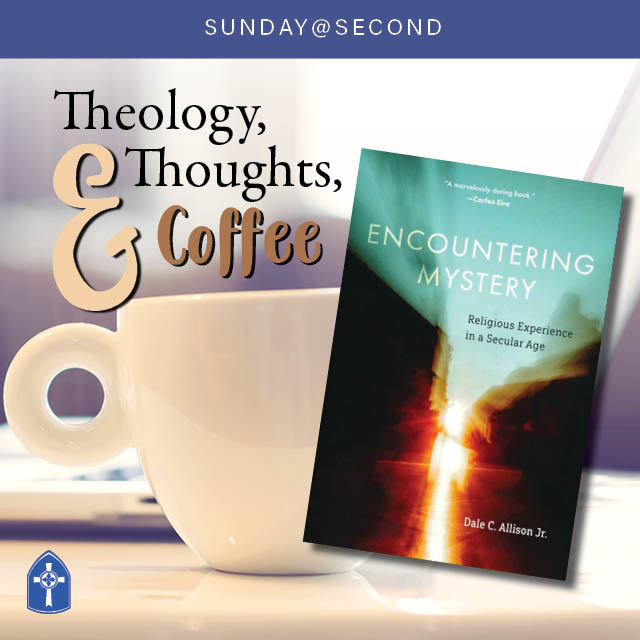 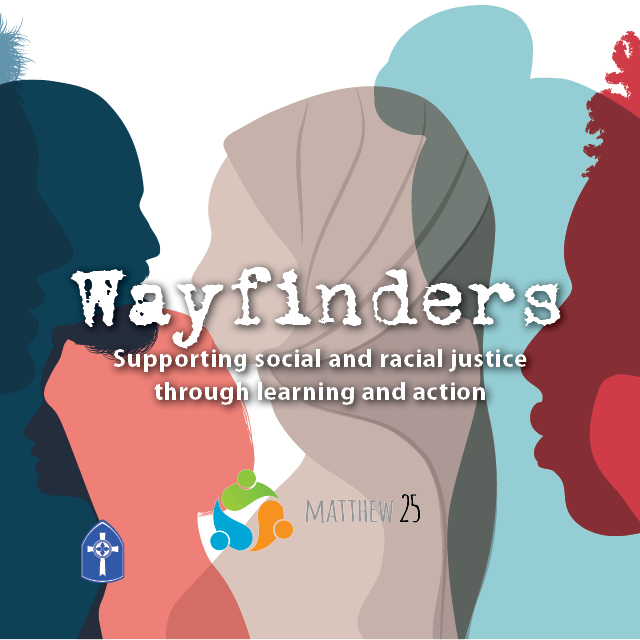 Inspired by the Matthew 25 Initiative, this group addresses social and racial injustice. Our current book study is Reparations: A Christian Call for Repentance and Repair by Duke L. Kwon. Join us!

Start your day with us!

The Story of Two ELIs: Elijah and Elisha 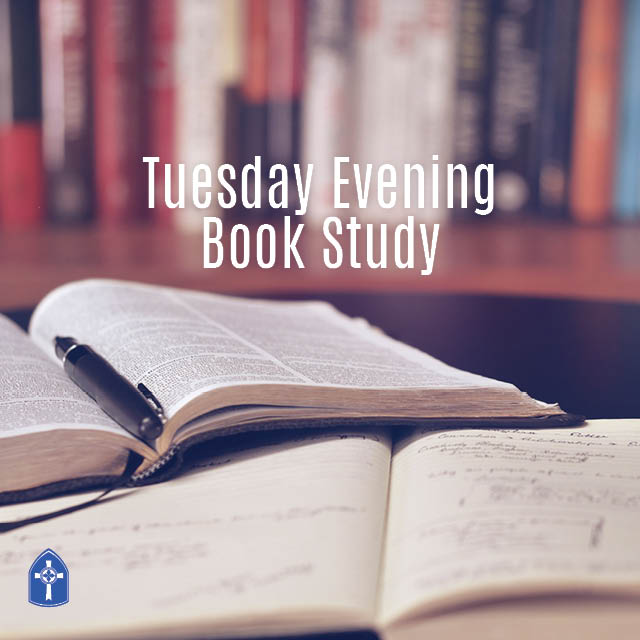 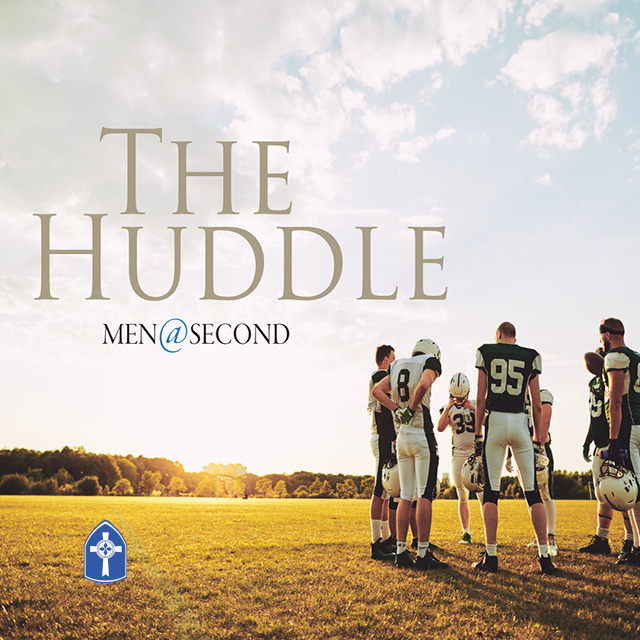 Weekly forum for men to share their faith journeys and become the people God intends. 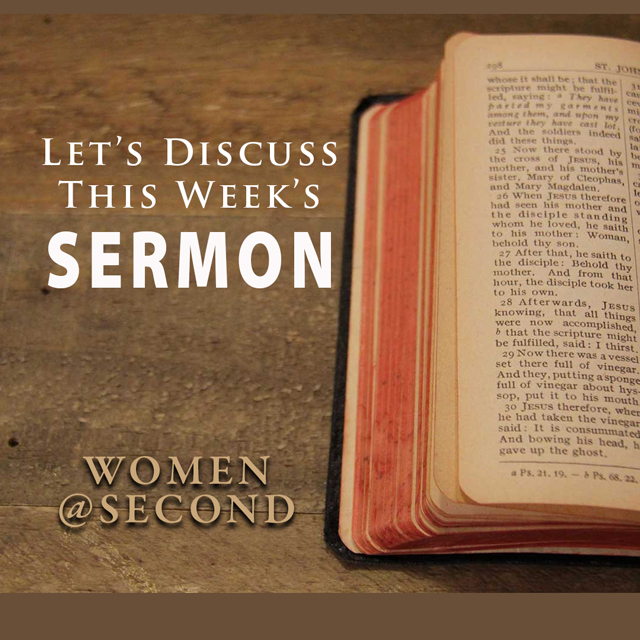 Join us as we revisit the sermon from the prior Sunday and discuss its relevance in our lives today.

Saturday Nights with Second: Equipped for Every Good Work
Led by the Pastoral Leadership Team of Second

Revisit these sessions from February 2022! 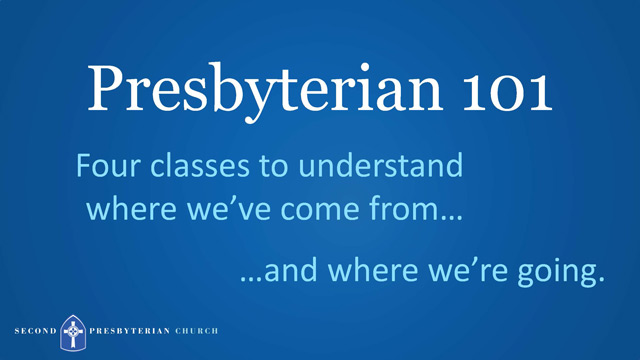 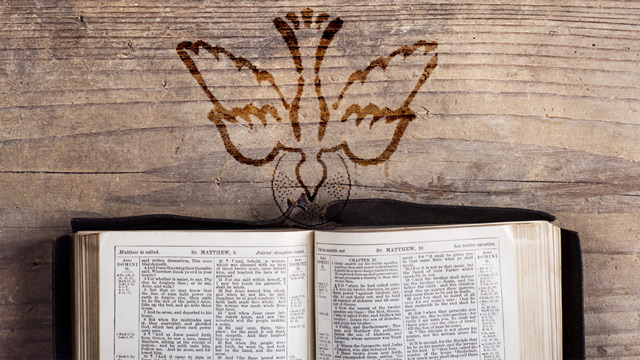